Many years ago, when my children were very young, they were members of a BMX Club. The club was sponsored by City Of Powder Springs For Youth. If the parents of the children who were members volunteered to work at the races, then the children received a full Van’s BMX racing uniform, including shoes; and a BMX bicycle. So, you know, of course I had to volunteer. (I wish I had pictures of them in those uniforms!)

There were BMX races every week. The class that my oldest daughter raced in, 6 and Under Powder Puff, had very few entrants. So few, in fact, that on most race days, Becca had no competition. All she had to do was ride her bicycle around the track, cross the finish line, and she received a big first place trophy.

That year, 1980, I had decided to take the kids on a vacation to Florida. There was a race the Sunday that we were supposed to leave, so we went to that first. On this particular day, Becca had her very first race where she had competition, as another little girl showed up. Even at the tender age of 6, she knew this race was different. She pedaled her little heart out and won the race. She was beaming with pride as she came running up to me with her first place trophy that day, saying “Look,  Mama! I got first place WITH COMPETITION!”

As soon as the races were over that day, I threw the bicycles in the back of my Chevrolet Impala station wagon, and headed out for Florida. About half way to our destination, I was pulled over by the Georgia State Patrol.  As the patrolman walked up to my car, Becca was hanging out of the rear window with her first place trophy. She said in her proudest voice “Look, I won first place with competition!” The patrolman looked at her and said “Yes, Honey, and if your mother had been in a race she would have won first place, too!” I was so embarrassed!

What is your most embarrassing moment?

Whenever I think about my first car, a 1964 Chevrolet Impala, it takes me back to 1970, when I was 18 years old. I loved that car so much. It gave me more freedom than anything else I have ever owned. It was red, two doors, automatic, and had a 357 engine that made it fly down the road. There was no tape player in it, though. I had a portable 8 track tape player that sat on the seat next to me. My friends and I played Creedence Clearwater Revival,

The Who, the Birds

, and other bands as we flew down the road.

My best friends, Elaine and Carol, and I would drive all over the place in that car, with that player blaring at top volume. We got into some trouble sometimes, like going the wrong way on one way streets in downtown Atlanta; or getting lost late at night in some seedy parts of town.

I had the car for only one month before I wrecked it—I was going a little too fast, as usual, and slammed into the rear of the car in front of me at a traffic light in my home town. I was devastated—but I got it back from the body shop good as new, and with a new respect for speed. I drove that car for about three years.  When I got married, that is the car my new husband and I left town in.

My husband didn’t love that car as much as I did, and never took proper care of it. When my son was a baby, I was driving home from my mother’s house one day. When I was stopped at a traffic light waiting to turn left,  the motor caught on fire.  A passing trucker stopped and put out the fire with a fire extinguisher

, but that car never ran again.

I miss still that Impala, even though it has been more than forty years since I owned it. I used to dream about it, and in the dream, the car would be parked in my yard. Those dreams were so vivid that for years, I would get up and run to the window, expecting to see it parked out there. And always, I was disappointed that it wasn’t there.

What was your first car? Did you love it? Do you still own it? If not, what happened to it? 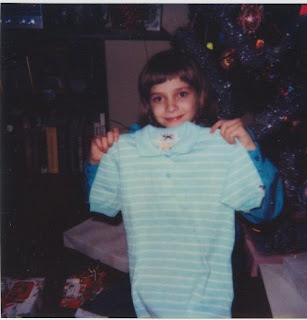 My post today has no photograph to jog my memory. Way back years ago when I was a divorced mother of three young children, trying very hard on a very tight budget to make ends meet, I was the recipient of a food box from a community organization at Christmas. I was happy to get it, but one of the things I have always remembered from that experience was how many cans of hominy were in it.
For more Remember Whensday posts, click here
Share
Tweet
Pin
Share
0 Shares 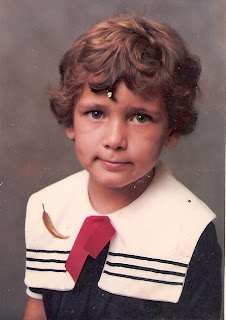 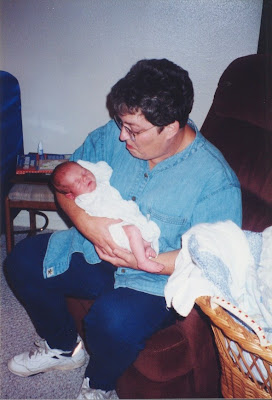 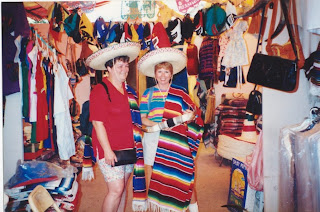