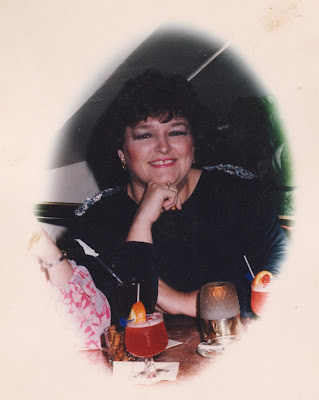 We played the slots, ate at the buffet, saw Nipsey Russell in “A Funny Thing Happened On The Way To The Forum”, and listened to a band that was so bad I can’t remember the name of it.

I won a $250 jackpot, and quarters poured out of the slot machine. It was very exciting! Do you know how heavy $1000 quarters are?? I was the only one of the three of us to come home with money.

We left the Atlanta airport early on Saturday morning, and returned late on Sunday night. My dumb butt ex-husband (we were still married at the time) forgot to pick us up at the airport. When I called home to find out where he was, he wasn’t there, so I had to call my sister in the middle of the night and have my brother-in-law come pick us up. They weren’t happy with that. We had to ride the MARTA train from the airport out to Hightower Station at 2:00 a.m. Not fun.

Even with the bad ending, I still had some of the most fun I ever had with those two girls.