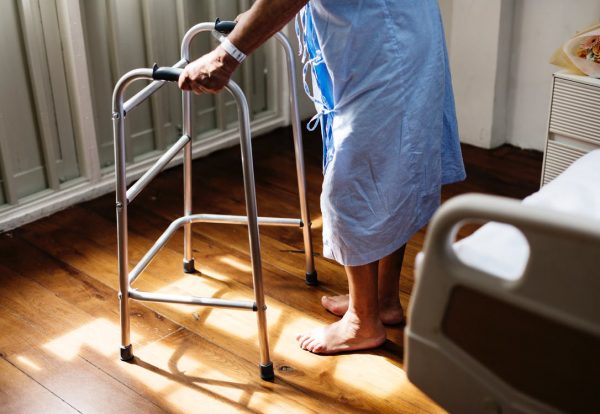 More people die because of heart attacks than any other forms of known ailment. Seniors are even more susceptible to this dreadful disease. There are many reasons behind an elderly person becoming a victim of heart attack. Some of the causes are diabetes, high content of fat, lack of exercise, low rate of metabolism, and adhering to a sedentary lifestyle. Aged people of both genders i.e., male and female suffer from this fatal disease. However, it can be stated that though the symptoms of heart attack among men and women are pretty similar, still there exists slight differences.

As far as the symptoms of heart disease are concerned, it can be said that it remains associated with a sudden chest pain or a general sense of discomfort. Usually, similar uneasiness lasts for more than a few minutes or so. Elderly persons who have experienced heart attack will let you know that the pain is usually felt at the center of the left side of the heart. It may happen that the pain subsides after a short interval but usually recurs all over again. Elderly people having heart attack often experience a heavy pressure on the left portion of their heart. There are some who describe the heavy feeling as one sort of squeezing or fullness, while others have reported the feeling to be much like heartburn.

Seniors who strictly adhere to a healthy lifestyle are less likely to suffer from a mild or major heart attack.  However, there are some seniors who naturally have high levels of certain chemicals within their body. This enhances the possibility of them experiencing heart attacks in the immediate future. Some of the chemicals which trigger a similar ailment among seniors are fibrinogen, homocysteine, and C-reactive protein. If you have an elderly person at your home, you can lessen the probability of them having heart attack by staying informed about the different risk factors. Some of these are stress, high amount of alcohol consumption, overweight, inactive lifestyle, diabetes, high blood pressure and undue stress.

In this context, it can well be stated that it is never too late to start making changes in one’s lifestyle which can help in lessening the possibility of one getting affected by heart disease. It is always nice to encourage seniors to affect positive changes in their life which can prove to be helpful for their overall health. Adhering to a new exercise regime and cutting back on the intake of sugar, alcohol, and fat can play a significant role in reversing the effects of arterial clogging. This can surely make a huge positive impact as far as improving heart health condition is concerned. Remember, heart attack symptoms are clear indications that permanent damage has been caused to your heart or the damage is likely to occur. Still, only after conducting proper tests must you decide on going for the available treatment facilities. Home care professionals who aim at extending the best care facilities can come to the rescue of your much-loved seniors.