I received samples of cheeses from Fromager d’Affinois 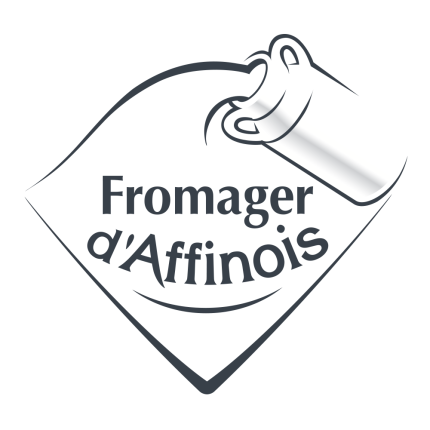 Fromagerie Guilloteau , one of France’s finest specialty cheese producers,  announced in January that it recently re-designed and introduced a new label for its top-selling cheese line – Fromager d’Affinois – to the consumer market. The company, renowned for having pioneered the use of ultrafiltration in cheesemaking, an ingenious process which retains a higher concentration of nutrients and ensures creamier and richer cheeses, has made Fromagerie Guilloteau one of the most-desired cheese brands in Europe, America, and beyond.

I had never tried any of the cheeses from the Fromager d’Affinois line and was interested to find out how they tasted different from the American made cheeses I am accustomed to. Lucky me, they sent me some of their cheeses to try.

The first French cheese that I tried was the Saint Angel. This cheese is soft and mild, and has a sweet creamy flavor. I left it on the counter for about a half hour, and when I opened the package it was very soft and spreadable. The color is more of a light yellow than the cream cheese we know in the United States, but it has a similar, but sweeter and milder, taste.

Now, if I was going to be serving the muffins I made for a dessert or with coffee I would have served the cheese on the side to spread a little luscious flavor on them. However, I was getting ready for a weekend trip, and trying to make up some gluten free snacks to take along on the road. I decided to incorporate the cheese into the muffin batter, and the outcome was delicious.

Put the baking mix and the cheese in a medium mixing bowl. Work the cheese into the mix with a fork. Add all the other ingredients, and stir together. Line a six cup muffin pan with cupcake liners. Spoon the batter into the cups. Bake in preheated 350° oven for 19-21 minutes. Remove from oven, and let cool.