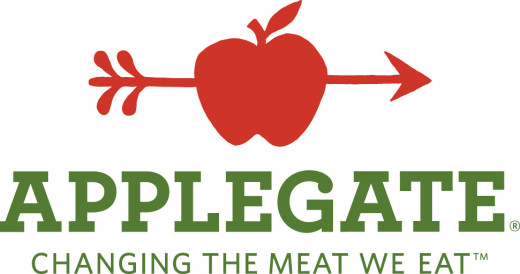 I received samples of Applegate products to review. All opinions are my own. Giveaway is for the prize pack only–cutting board, tote bag, buttons and stickers. 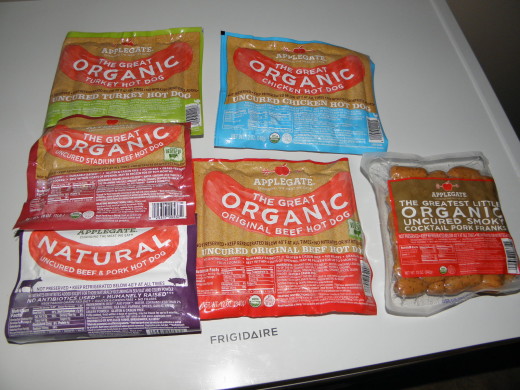 A few weeks ago, I received a package of several packages of Applegate Hot Dogs and Sausages for review. I have been waiting for a good time to cook some of them on the grill, but it has been raining for at least two weeks here. So, today, I decided to use the uncured Smoked Sausage Minis to make some pigs in blankets. Before I started eating a gluten free diet, Pigs in Blankets was one of my go to appetizers for parties and get togethers. However, I have not made them since 2007 when I began eating gluten free. I have not been able to find anything that would would work like canned biscuits or canned croissants to make them with.

The first thing I had to do was find a recipe for some home made gluten free yeast rolls. I used this one, and made a batch of six rolls to see how they tasted. They came out pretty good, so I used the other half of the dough to make my Applegate Gluten Free Pigs in Blankets.

Because gluten free dough is usually quite wet and  sticky, I used a spoon to scoop out some of the dough, and drop it the greased pan. Then I took one of the Applegate Uncured Smoky Cocktail Pork Franks and put it the middle of the dough, and used the spoon to cover it up with the ends of the dough.

So far, so good. When I finished preparing all of the pigs, I put them into a 400 degree oven for twenty minutes.  The finished product came out really good. Even the non-gluten free husband said they were quite tasty.

Applegate hot dogs are simple: just beef, water, sea salt, and spices – and they have much less fat and sodium than other hot dogs
They’re made with meat  from animals never administered antibiotics or hormones
Like all Applegate’s products, our hot dogs contain no artificial ingredients or preservatives

Many of Applegates products are gluten free, but not all of them are, so be sure to read labels when shopping in your favorite store. What’s in YOUR hot dog?

Win Some! One of my readers here at Fabgrandma will win an Applegate Gift Pack, which includes a cutting board, buttons, stickers, and a tote bag. To enter, use the Giveaway Tools widget below: 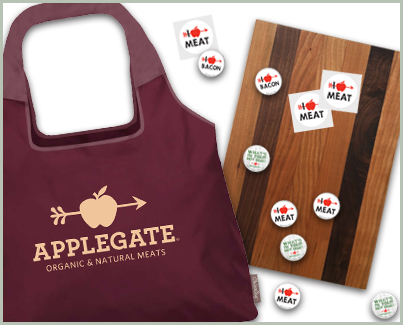 “The Applegate product, gift pack, and giveaway have been provided by Applegate.”