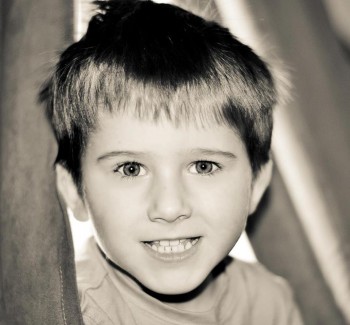 I have been in Washington, D.C. since Thursday night, staying with my son at Andrews Air ForcBase while Owen is in the hospital fighting for his life.

Yesterday I went to the hospital with Seth and Sarah, my son and daughter-in-law, to visit Owen in the pediatric ICU at Walter Reed National Military Hospital in Bethesda, Maryland. It is about an hour drive from their home, so just the going back and forth is wearing on my son and his wife. 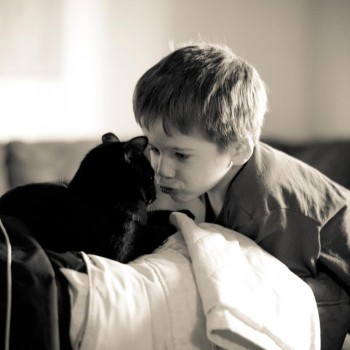 When I had to chance to go in the ICU, I spoke at length to the respiratory therapist, the nurse on duty and the two doctors who are charged with Owen’s care. All of them were optimistic, postive, and said that all signs indicated that he is better than was the day before.

I only got the first name of one of the doctors, Judy, and the last name of the other one, Ruck. Judy answered so many questions that I had.The following is a synopsis of my questions and the doctor’s answers, as best as I can remember them:

1. How often does this sort of thing happen after a tonsilectomy?

It is rare for complications after a tonsilectomy, but I do not believe that whatever is the matter with Owen has anything to do with the tonsilectomy surgery. I think that he was exposed to a virus before the surgery but had not presented any symptoms yet. We do not know yet what virus is causing this, but I am walking the samples we just took over to the National Institute of Health labortory across the street.

2. What medications is he on, and will there be any long term consquences from taking so many powerful antibiotics?

He is on Vancomycin, clindramycin, azithromycin, and ceftriaxone.When we don’t know the cause of infection, we give patients like Owen a combination of drugs to make sure there is a “safety net” so that any bug he might possibly have will be covered. Since we don’t know the cause of Owen’s illness, we are giving him that combination. If he were not allergic to penacyllin, we have to give him two antibiotics to take the place of it. One of the drugs (I can not remember which one she said) can do damage to the gall bladder, but that is a rare occurrance, and we are monitoring Owen for that. Another one can damage the kidneys, but again, that is rare, and we also monitoring him for that. Once we determine just what he has, we can discontinue the drugs he does not need.

3. What are these tubes and things attached to him?

He has a regular IV in his left arm for a saline drip to keep him hydrated. A blood pressure cuff on his right arm to monitor his blood pressure. There is a bigger IV in his groin that goes directly into an artery so that we can give him his medications faster. That IV is longer so that it has less probablilty of coming out. He has a breathing tube inserted down his throat to his lungs to provide oxygen and to help him breathe. And another tube down his throat directly to his stomach to feed him Pediasure directly to his stomach.

4. Can you explain all the numbers on the machines.

The doctor explained every number showing on the vital sign monitor, and how each number related to how Owen was doing. Even though I have seen those monitors on people every time I have been to visit in a hospital, and even had some of them on me from time to time, I never have asked about them and received such an indepth answer.

Also, there was one line where some of the “blips” were blue and some were brown, with more blue than brown. The blue ones are when Owen breathes on his own, and the brown ones were when the machine was doing the breathing, or helping him breathe.

5. How will you know when you can remove the ventilator.

We have him on a certain dosage number of oxygen. We will incrementally lower the oxygen levels being delivered. Once he can breathe on his own, and keep his oxygen levels at the correct rate, we can remove the ventilator.

6. How long will he be kept sedated?

He will be kept fully sedated until he is able to breathe on his own. The sedation also helps to keep him relaxed and reduces the amount of energy he expends.

There were lots more questions, but these were the most important to me. My son was with me while I was asking everything, and heard all the answers. He told me he would have never thought to ask all of that and thanked me for being there.

My son went back up to the hospital last night and stayed until well after midnight. He spoke to the doctors and , they said what he has is Human Metapneumovirus. Antibiotics don’t have any effect on that so they are going to discontinue those meds.  He continues to remain stable. Seth said he saw that he was pretty much breathing on his own now with almost no assistance. He’s still being fed with tubes and it looks like he has gained some color, he was very pale yesterday so that is good. They are keeping him sedated and he seems comfortable, and they are playing him some lullaby type music which is relaxing.

This morning when my daughter-in-law called, they said Owen’s blood pressure dropped during the night, so that they put him on blood pressure medication, but that everything else is stable and like it was yesterday.

Seth and Sarah have gone back to the hospital today, and I am here taking care of Amelia. I will update as soon as I know something different. Please continue to pray for Owen and his family. We all appreciate everything everyone is doing for us at this time.