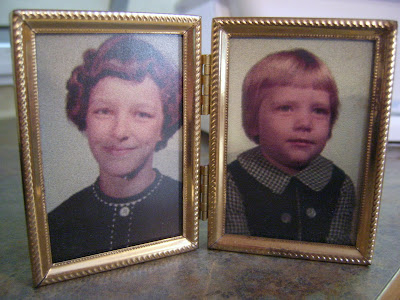 Anyone who has ever been a Girl Scout will know that song…..One is silver and the other gold.

This week has been busy, and full of friends, both old and new. Last Saturday, FabGrandpa and I had a little dinner party to celebrate our wedding anniversary. Our guests included Curtis and KJ, a couple we met here at the North Rim, and have been trying to get together with since the end of April. Our schedules finally clicked last weekend. I had so much fun getting to know them better, and hope we will be friends for a long while. Curtis is an electrician here, and KJ, his wife, is a law enforcement ranger.

On Tuesday, I had my appointment with my new musculo-skelteal doctor, Dr. Monika Radloff, in Flagstaff. In my opinion, she is a very good doctor. She spent lots of time, both listening to my description of my symptoms, and in explaining to me what is wrong with me and telling me how to get better. While I hope I don’t have to visit her very often, I am glad that I met her and would recommend her to others with similiar problems.

On Wednesday, I got a phone call from a long time friend, who I have not seen in ages! She and her husband were in Las Vegas, and wanted to come to visit the Grand Canyon. Gloria and I go waaaay back–to 1982 when I was a Girl Scout leader, she also was a Girl Scout leader. The girls in her troop were just a couple years younger than the girls in my troop, so sometimes our troops did things together. Gloria is now the older girl program manager for the Girl Scout Council in Atlanta.

I managed to get four and a half hours of leave time, so I could take Gloria and Byron on a private tour of the North Rim. I took them up to Cape Royal, where I discovered that Byron is afraid of heights! We had a wonderful time, but no pictures because I forgot my camera!!! Oh My Gosh! It was like I had just seen them last week, except now we talked about our grandchildren instead of about our Girl Scout troops!!!

And, you know how sometimes, even with the closest of friends, the ones we call sisters, we can come close to blows? Good thing I am in Arizona and my sister is in Georgia, or that probably would have happened. We had a huge sibling fight, through about 15 emails back and forth. I have kept it very private, but I want my sister to know, I still love you. While we probably won’t EVER agree on politics, religion, child-rearing, best place to live, or even choice of sodas, we WILL always be sisters and I will always love you. You are the GOLDEST of the GOLD, my seester!