Back in February, I ordered some gluten free stuff from an un-named company, who took For. Ev. Er. to get my products to me. I did get them in good shape, but it took from February 11th, the date I placed the order, until March 3rd to receive. I said never again from that company. 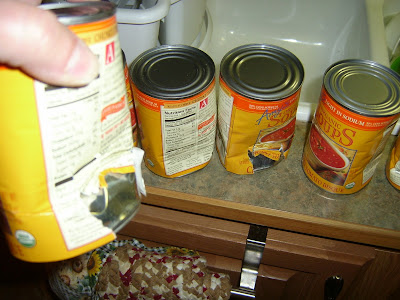 When we arrived at the North Rim of the Grand Canyon on April 26th, to begin working again, I decided to order some things from Amazon.com. The package was delivered in good time, less than a week, actually, which is amazing because of where we live right now. But, when I opened the box of Amy’s Tomato Bisque Gluten Free Soup, more than half of the cans were bent. 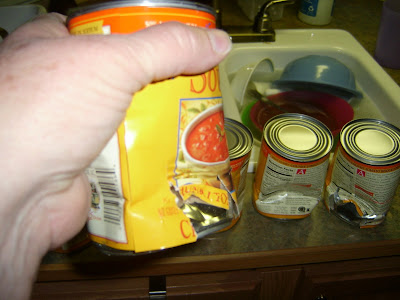 I don’t eat foods that are in bent cans, especially if they contain tomatoes. I was always taught that it was not a good idea to do that. 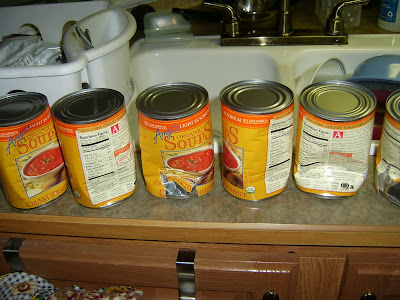 I went online to do a return, and found out that Amazon does not take returns on groceries. So, I sent them an email, telling them that I have to eat a gluten free diet, that I live in a remote area, that I ordered this product from them so I would have something to eat for my lunches, but that the order was received damaged. They replied that they are sending a new case, free. That sounds like good customer service to me.